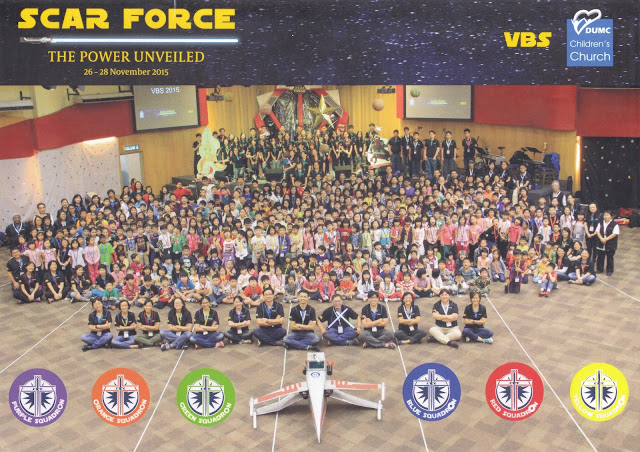 This is a paid advertisement. This is a paid advertisement.  If you would like to know more about Bar Council's advertising options, please contact us by email at advertise@malaysianbar.org.my.

Malaysia-Public Forum on "Whither the Federal Constitution -- Do Fundamental and Minority Rights Matter?" (19 Dec 2015)

Public Forum on "Whither the Federal Constitution -- Do Fundamental and Minority Rights Matter?" (19 Dec 2015)


Public Forum on "Whither the Federal Constitution — Do Fundamental and Minority Rights Matter?" (19 December 2015)

Recent judicial decisions in a string of constitutional challenges, all within the span of one month, have raised serious doubts whether the fundamental and minority rights guaranteed in the Federal Constitution are being protected and preserved by the courts.


(1)    Firstly, on 28 Sept 2015, the Federal Court in the Ezra Zaid case decided that in respect of Muslim persons, the freedom of speech and expression under the Federal Constitution could be circumscribed by a state Islamic enactment.  The Court interpreted the provisions of the enactment liberally, without proper regard for the constitutionally-guaranteed fundamental liberty of the individual.

(2)    Three days later, on 1 Oct 2015, the Court of Appeal in the R Yuneswaran case chose to depart from its earlier decision in Nik Nazmi Nik Ahmad's case.  The Court held that section 9(5) of the Peaceful Assembly Act 2012 was not unconstitutional, as Parliament could criminalise the failure of an individual to give 10 days' prior notification of the holding of a peaceful assembly.  The Court failed to appreciate that a criminal sanction in relation to a procedural non-compliance of the Act is a de facto restriction of the constitutional right to assemble peaceably and without arms, and therefore unconstitutional.

(3)    Then, on 6 Oct 2015, the Federal Court in Azmi Sharom's case decided that a pre-Merdeka law, namely the Sedition Act 1948, which criminalises speech, is constitutionally valid.  In this regard, the transitional provisions in the Federal Constitution, which allows for Parliament to retain pre-Merdeka limitations on free speech, were upheld.  It has been decided that there is no obligation for Parliament to apply its mind, post-Merdeka, to ensure that restrictions to free speech were only to be imposed for the purposes permitted by the Federal Constitution.

(4)    Two days later, on 8 Oct 2015, the Federal Court in the case of State Government of Negeri Sembilan & Ors v Muhammad Juzaili & Ors allowed an appeal by the state concerning three transgender women who had been charged with the offence of cross-dressing.  The Court relied on a purported procedural non-compliance to set aside the ground-breaking and rights-upholding decision of the Court of Appeal in favour of the three transgender women.

(5)    On 13 Oct 2015, the Federal Court in See Chee How & Anor v Pengerusi Suruhanjaya Pilihanraya Malaysia denied leave to appeal in a case involving the re-delineation exercise in Sarawak.  The Court appeared to have decided that the leave application was academic, as the Election Commission had already completed the exercise and submitted its report to the Prime Minister.  The fact that the report had not yet been placed before Parliament, and was therefore not yet acted upon, was not considered relevant.

(6)    Finally, it was reported that on 20 Oct 2015, the Federal Court dismissed the constitutional challenge to the Kelantan Syariah Criminal Code (II) (1993) on the basis that the applicants were not Muslims.  This narrow reading of the requirement of standing (locus standi) resulted in the court side-stepping the substantive merits of the case, which include the basic structure of the Federal Constitution as well the fundamental rights found in Part 2 of the Federal Constitution.

These cases demonstrate a great reluctance on the part of the courts to invalidate legislation or state enactments on constitutional grounds.  Where fundamental liberties are concerned, the courts are prepared to interpret restrictions widely, to the point where the exercise of the fundamental right is either completely prevented or rendered illusory.  The interest of the state appears to prevail over the constitutional rights of citizens.

Many troubling issues and questions arise from these cases.  Has the Judiciary abdicated its responsibility to "preserve, protect, and defend" the sanctity of the Federal Constitution?  Can individuals and minorities look to the courts to defend their fundamental rights?  Is the doctrine of separation of powers alive and well in our constitutional scheme?  Or have our Courts become subservient to the legislature and the executive?  Are our Courts asserting their judicial power and independence in upholding the rule of law?  Or are our Courts prepared to allow rule by law and the abnegation of individual and fundamental constitutional rights?

To address these concerns and other matters, the Bar Council is organising a public forum entitled "Whither the Federal Constitution — Do Fundamental and Minority Rights Matter?"  We will have the benefit of the views of constitutional lawyers and an eminent panel of retired senior judges.

The details of the public forum are as follows:

The confirmed speakers are:

The retired senior judges that have been invited, include: