Press Release
Reject the Racism and Violence that Occurred on 16 September 2015
The Malaysian Bar is perturbed that this year's Malaysia Day (16 September 2015) was marred by a public assembly — known by various names such as the "red shirt rally", "Himpunan Maruah Melayu", "Himpunan Rakyat Bersatu", or "#Merah169" — in Kuala Lumpur, which reportedly featured racially-charged speeches and acts of violence directed at the police and media representatives.
The Malaysian Bar is dismayed that the Prime Minister has reportedly defended the rally against criticism that the rally was racist in nature.[1]  The Prime Minister's position does little to foster mutual respect and understanding among Malaysians, at a time when these values should be all the more practised and promoted by our national leaders.  Further, his remarks are a volte-face of his much-lauded announcement in 2009 that Malaysia Day would be a designated annual public holiday, and "celebrated with activities that strengthen harmony and understanding among races".[2]
The Malaysian Bar reiterates that the constitutionally guaranteed freedom of speech and expression, and the freedom to assemble peaceably and without arms, belong to all Malaysians.  Any restriction of these freedoms must not render their exercise illusory.
With regard to peaceful assemblies, the Malaysian Bar has repeatedly referred to the Court of Appeal case of Nik Nazmi Nik Ahmad v Public Prosecutor,[3] which unanimously affirmed the constitutional liberty to assemble peaceably — as enshrined in Article 10(1)(b) of the Federal Constitution — as a fundamental right of all Malaysians.  As such, the legality of a public assembly under the Peaceful Assembly Act 2012 is not dependent on the permission of authorities such as Kuala Lumpur City Hall.
The well-established constitutional rights of speech, expression and assembly apply to the public assembly that took place on Malaysia Day.  However, these rights cannot be abused to sow seeds of racial hatred or to perpetrate acts of violence.  It is thus deplorable that there are reports that several irresponsible spokespersons and participants at the rally had delivered race-based hate speeches and displayed placards that promoted racial hatred or discrimination.  Such conduct was incendiary in nature, and a recipe for disharmony or disunity.
Moreover, the public disorder that occurred at the mouth of Petaling Street is extremely troubling.  It has been reported that a group of rally participants pushed past police barricades in an attempt to enter the popular shopping street, but were prevented from doing so by the police.  This allegedly led to a physical altercation between them, and apparently culminated in the police firing water cannons at the crowd of participants to disperse them.
The Malaysian Bar holds the view that the police must exercise restraint at all times, and their response should be proportionate to the gravity of the situation at hand.  The Malaysian Bar notes that the National Human Rights Commission of Malaysia ("SUHAKAM") has found that there have been "significant positive developments with regard to policing, handling and management of the public assembly",[4] and commends the restraint displayed by the police throughout the rally.  It is thus regrettable that the situation was such that the police were compelled to resort to the use water cannons to quell the disorder.
The reported intimidation of several media representatives, who were targeted by participants of the rally on the basis of their ethnicity, is also of concern.  The media play a crucial and valuable role in society by reporting and documenting events of interest and concern.  In doing so, the media helped to keep the participants of the rally and members of the public informed and safe.  Media representatives must be allowed to carry out their functions free from harassment.
In all, it would appear that the absence of proper organisation of the rally, and its conflicting purposes as announced by various individuals, contributed to the negative events alluded to above.  The organisers of the rally cannot disavow responsibility for stoking racial discontent and encouraging the public disorder at the rally.
The Malaysian Bar urges all parties to condemn and reject the racism and violence that manifested itself at the public assembly.  Such conduct is antithetical to the spirit of Malaysia Day, and has no place in a country that cherishes its multi-racial, multi-religious and multi-cultural legacy and history. Malaysia-Invitation to Apply as Chairman of Industrial Court of Malaysia

Invitation to Apply as Chairman of Industrial Court of Malaysia

Invitation to Apply as Chairman of Industrial Court of Malaysia
The Ministry of Human Resources has extended to us a letter entitled "Jemputan Kepada Ahli-ahli Bar Malaysia Untuk Memohon Jawatan Pengerusi Mahkamah Perusahaan, Kementerian Sumber Manusia", dated 8 July 2015.
The relevant portion of the letter is reproduced below, and a copy of it is attached for your reference.
Thank you.
Karen Cheah Yee Lynn
Secretary
Malaysian Bar

Principles of the Law of Contract in Malaysia

The Law of Restitution and Unjust Enrichment in Malaysia

DRAFTING TRUSTS AND WILL TRUSTS IN SINGAPORE : A MODERN APPROACH (2ND EDITION) 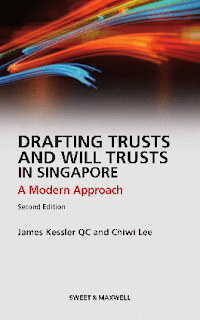 Singapore Law - 50 Years in the Making 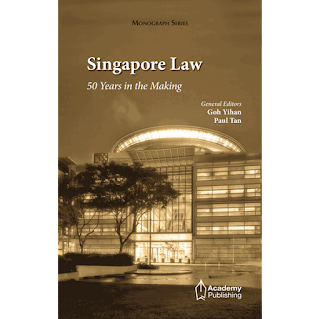 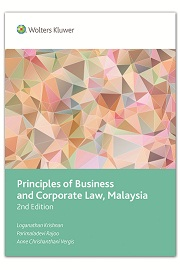 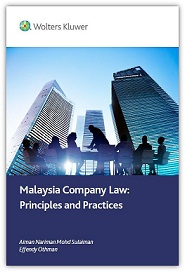 Malaysia-Talk : 'Preparation For The Trial And Issues Arising During Trial'

Talk : 'Preparation For The Trial And Issues Arising During Trial'
To: 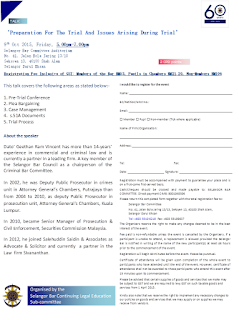