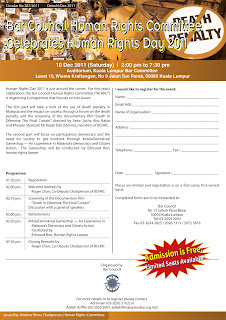 "...The Law Relating to the Removal of a Liquidator
Section 232(1) of the Companies Act 1965  provides that the Court may remove a liquidator 'on cause shown':-

In Abric Project Management & Anor v Palmshine Plaza Sdn. Bhd. & Anor. [2007] 5 MLJ 685 Ramly Ali J. (now CJA) reviewed the leading cases of Re Sir John Moore Gold Mining Co [1879] 12 LR Ch D 325, Re Adam Eyton Limited; Ex parte Charlesworth [1887] 36 Ch 299 as well as several other cases and adopted the tests set out therein. I respectfully adopt His Lordship's decision formulating the relevant test to be applied:-
In Re Sir John Moore Gold Mining Co. (above), Jessel MR defined the words due cause to mean 7 should say that as a general rule, they point to some unfitness of the person - it may be from personal character, or from his connection with other parties, or from circumstances in which he is mixed up - some unfitness in a wide sense of the term.'
And in Re Adam Eyton Cotton LJ in commenting on the judgment of Jessel MR above held "...if the court is satisfied on the evidence before it that it is against the interest of the liquidation, by which I mean all those who are interested in the company being liquidated, that a particular person should be made liquidator, then the court has power to remove the present liquidator and of course then appoint some other person in his place.

And in Re George A Bond & Co. Ltd. (1932) 32 SR (NSW) 301 Long Innes J. said:-
"..ln my view neither suspicion alone, nor even a prima facie case which might be rebutted, would either justify or require removal unless there were reason for apprehension that the interests of the liquidation would be imperilled by the continuance in office of the suspect, or unless it were shown that such removal would before the advantage of those interested in the assets of the company."

In Advance Housing Pty. Ltd. (in liq) v Newcastle Classic Developments Pty Ltd. [1994] 14 ACSR, Santow J. held inter alia that there must be a real and not merely theoretical possibility of conflict and that the guiding principle in the appointment by the court of a liquidator is that he must be independent and must be seen to be independent. The foregoing comprise a summary of the accepted principles with regards to the removal of a liquidator. ..."
at December 06, 2011 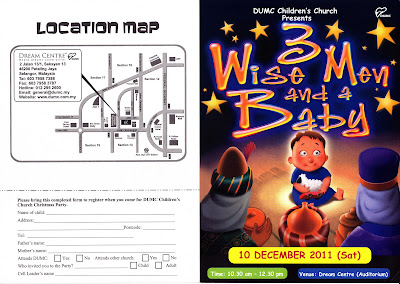