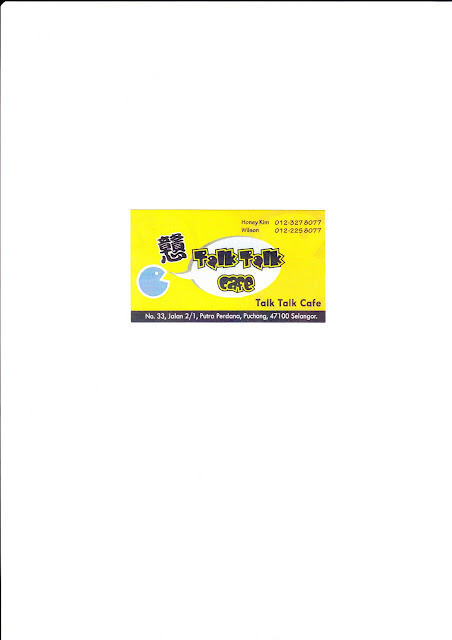 Such flagrant hostility is deplorable, particularly as it was perpetrated in a deliberate and unprovoked assault on a peaceful initiative, and in international waters.  It seems evident that the degree of force employed was excessive and unwarranted, given the nature of this nonviolent humanitarian effort involving civilians.  The aggression is offensive, and unacceptable.
This vicious attack is but a symptom of the longstanding and bitter conflict in the region that has resulted in crimes against humanity, as innumerable atrocities have been committed upon the people of Palestine.  To resolve the discord, the wider issues must be addressed urgently.  Israel and the international community must recognise the democratically-elected Hamas Government.  The pitiless, inhumane and counterproductive blockade of Gaza must be lifted.  Any long-term and comprehensive solution must be founded on Israel's complete withdrawal from the occupied territories, the dismantling of all settlements and the right of the displaced Palestinian people to return safely to their homeland.
The Malaysian Bar calls on the international community, particularly the United States of America, the United Kingdom and the European Union, to act urgently to curb Israel's blatant violations of international law.  These nations must not continue to condone the severe and recurring acts of state terrorism carried out by Israel.  It is outrageous that governments that quickly and naturally take the moral high ground on many other matters fail utterly and miserably on the issue of the fundamental rights of the Palestinian people.
The American Government's unconditional support of the Israeli regime – manifested in its abject failure to act decisively and objectively and its practice of double standards in Israel and the Middle East – is the greatest failure of US foreign policy.
We are deeply concerned about the welfare of all those on the affected ship, including our fellow citizens, and sincerely hope for good news.  Our heartfelt condolences go out to the families and friends of those who lost their lives in the attack.
Ragunath Kesavan
President
Malaysian Bar
1 June 2010