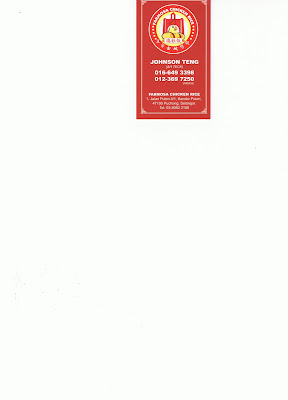 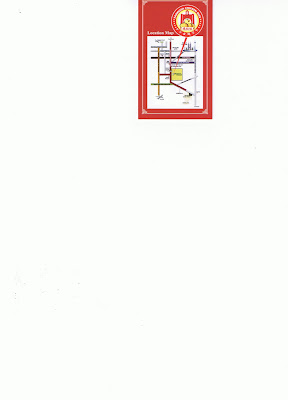 The Malaysian Bar is disappointed by the Federal Court's ruling last week that the Malaysian Anti-Corruption Commission (MACC) can continue to interrogate witnesses beyond office hours.  Its decision in the Tan Boon Wah case negates the fundamental liberties of witnesses and does not safeguard their interests.

The courts play a crucial role as the arbiter of disputes between individuals and the State, and functions as a check-and-balance mechanism.  However, the ruling, which gives the MACC too much leeway, bears testament that the courts have failed in that role.

A law enforcement agency's powers to interrogate both witnesses and accused persons cannot be unfettered.  Such powers must be subject to the rule of law and must uphold an individual's fundamental liberties.


Witnesses who aid law enforcement agencies in investigations should surely, at a minimum, be accorded the same protection and rights as accused persons, whose right to be allowed adequate rest is guaranteed by Rule 20 of the Lockup Rules 1953.  Witnesses would then be encouraged to be forthcoming in assisting with investigations, as they would have no reason to fear the interrogation process or dread being unduly detained for long and unreasonable hours.

The Malaysian Bar had earlier expressed its disappointment when the Court of Appeal overturned the High Court's commendable ruling that the MACC can only undertake interrogation of witnesses from 8:30 am until 5:30 pm.  The High Court's decision was a positive step forward in safeguarding human rights and improving the practices of law enforcement agencies.

We welcome the MACC Chief Commissioner's reported statement that MACC officers have been directed to conduct their investigations during office hours and that the officers have to provide justification for "taking evidence after office hours".

We reiterate our position that witnesses can be interrogated outside of office hours if the witnesses agree to do so, and attend the interview with their legal counsel.  Both the appellate courts' decisions, however, permit the MACC to compel witnesses to appear and be questioned, including for long periods of time that stretch beyond office hours, with no option for them to decline.

The Malaysian Bar urges the Government to take immediate steps to protect the rights of witnesses and to promote transparent and accountable investigations, which, in the long run, will enhance the credibility of the law enforcement agencies.
Ragunath Kesavan
President
Malaysian Bar
24 May 2010